Wow what a day, so glad it is slowly coming to an end. 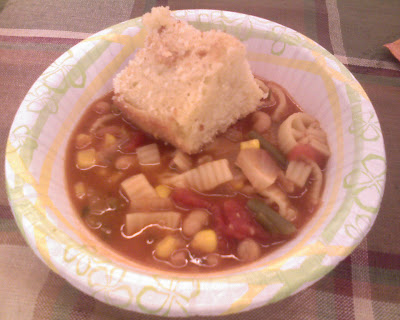 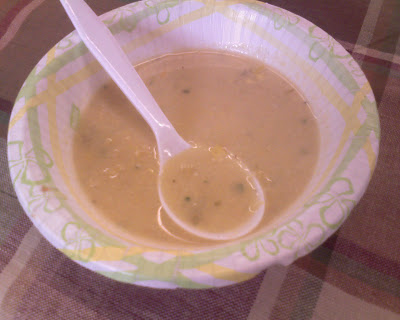 Hubby left for Nashville today. I sent him off with some treats, including an Apple Cinnamon PROBAR. Here is hubby’s review all the way from Nashville: 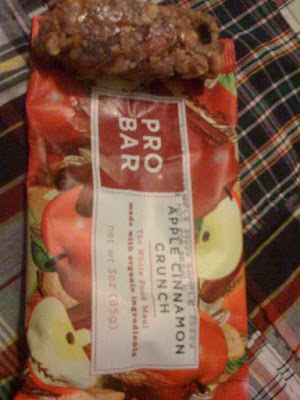 “It didn’t taste like apple cinnamon, it tasted like cherry-something.Texture was good but still couldn’t get over the cherry-ish flavor bar was big,so that was nice. But with the grams of fat being so high, I would have rather had a good-ol’ Snicker bar which tastes exactly what a Snicker bar should tastelike.”

That is one thing I need to research, because I feel like there is A LOT of fat in these bars?

After work I had a bunch of errands to run before I take off tomorrow. When I finally got home, I blasted my Hairy Conick Jr. Home for the Holidays CD, and got to work on my BSI recipe. Because I am a big lover of Christmas music, I thought I would give you some of my best Christmas CD’s that I think everyone should own.

What are your favorite Christmas CD’s?

Thanks Lindsay for selecting Pumpkin for this week’s BSI . Well I love pumpkin, but hate pumpkin pie, I know it’s weird. I wanted to come up with something original and creative. It was hard because I felt like everyone else has already done everything I was trying to come up with. I like to use everything I already have on hand, so with out further ado here it is:

1,Preheat the oven to 400 degrees. Coat a baking sheet with cooking spray.

2. Coat a larger nonstick skillet with cooking spray and set it over medium heat. Sprinkle salt and pepper on chicken. Cook chicken breast on both sides for about 5 minute on each side.

3.In a small bowl mash the beans, sour cream, chili powder, and cinnamon. In another bowl stir together pumpkin and cheese.

I know it looks weird but the cinnamon and chili pepper were a perfect match and so was the pumpkin and cheese! 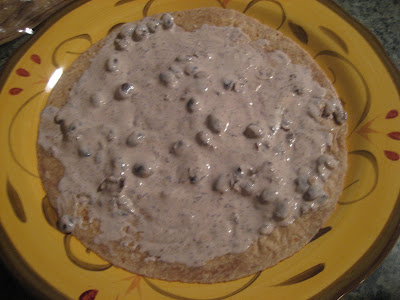 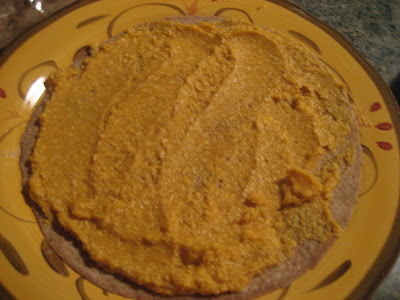 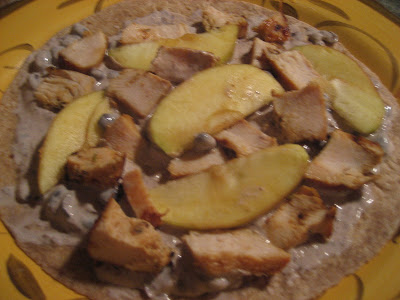 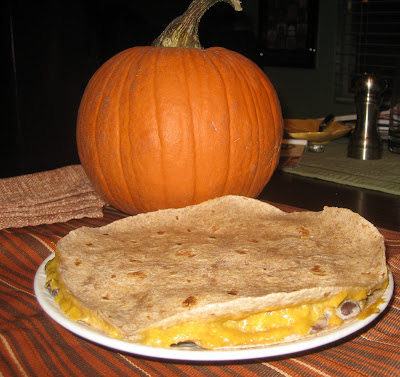 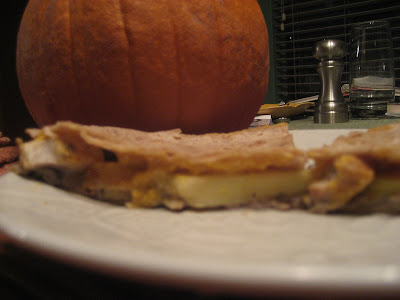 OOO this was by far the best BSI meal I have come up with!!! I thought I would need salsa but not need!

PILE ON THE MILES SNEAK PEEK AND UPDATE

Ok so today after I finished my BSI recipe I stepped outside and found a very nice SURPRISE!!!! Thank you CAMELBACK!!!! I am so excited about all that they sent me, in support of the POTM. I will be doing a review on these bottles soon, and hosting a giveaway so keep your eyes peeled. 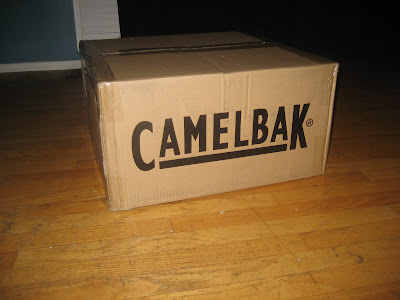 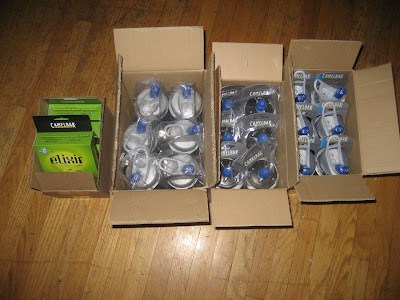 I have decided to offer a second and third place to the challenge as well. I think that this will give you all more of a push to run hard this last week!!!!! SO keep POTM! There are so many other great things I can’t wait to giveaway.

LEAVING ON A JET PLANE

I love plane rides and road trips. For me it’s a time to catch up on the things I NEVER have a lot of time to do. Read fiction novels, knit, sleep, and chill. Here are a few must haves in the bag:

I pod, New book Nicholas Sparks at First Site (have never read his stuff), scarf I am working on, and a few good magazines, Women’s Health and Running World. 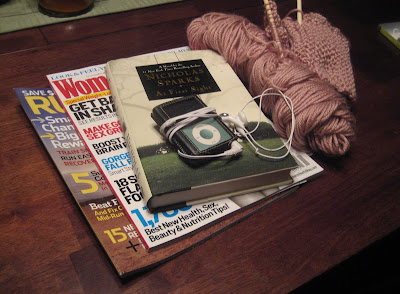 What are some things you like to have with you on a road trip?

Alright it’s 10pm and I still HAVEN’T packed, hubby tells me it’s in the 30’s in TN, so I NEED to pack heavy. I don’t know what I am going to bring as far as running clothing because I HAVE NO WARM running gear! I will have to just layer it up. Have to get to bed at a somewhat decent hour I have spinning and weights in the morning. Good night Ya’ll, O’ no hear comes the South out in me…lol….