Friday nights are always the best. After being out all week and not having a second to catch my breath, the hubby and I decided to have date night at home. First we went to my schools Fall Carnival. I didn’t want to wear my origianl costume for Haloween in fear it would get dirty, so I busted out the old highschool cheerleader uniform. To my suprise it was too BIG!!! I had so many parents come up to me and say they hope they can fit in there highschool chear outfits one day…lol.. All the little girls were all evil, and scary! What happen to princess and sweet costumes? 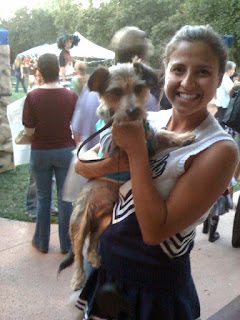 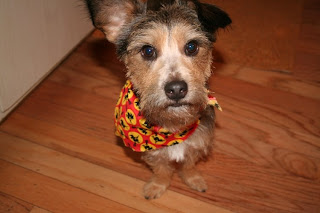 So after the carnival we had to decide where to eat out. These days I am super picky where we eat out for two reasons, on being that we try and only go out once a week so I want to make it special, and secondly I want to eat something that is not only deleciouse but somewhat healthful. Hubby wanted Chinease, and I used to love Chinease but a few too many food hangovers and I might have to say goodbye forever, unless I make it at home. Because there is a Chinease take out place right next to Tj’s, I decided to grab dinner there and that way we could both have what we wanted. As I browsed the isles in my cheer outfit, I had so many people come up to me and ask if I had a game tonight. Too FUNNY! I was still so indecisive on what to eat, I was thinking salad but that was boring so I got a cheesless veggie pizza and a bottle of wine (and since I was there I picked up a few things of course). I got some pumpkin butter which I loved from last year and some sweet potato french fries.
On the way home we grabbed a movie to take home. Hubby and I have learned to compromise on a suspense/drama movie sense he doesn’t do chick flicks:) So we got 88 Minutes, at first it was a little to gross for me but then as the movie went off I was on the edge of my seat the entire time!! Two thumbs up:) For dinner I made my pizza, and added a salad for some more veggies. The pizza was perfect I had seconds:) I had one glass of Cab to start with and then a second as the movie went on(I knew I was running in the am and didn’t want to overdue it). I also had a skinny cow for my little sweet tooth, love these things. We hit the sack early, a long week always poops me out, or maybe it was the red wine..lol.. 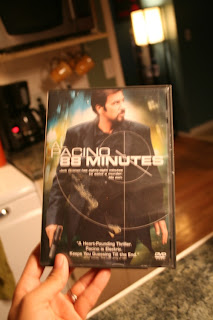 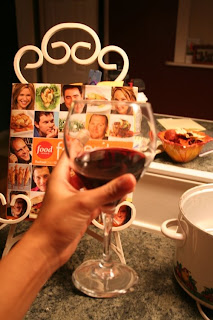 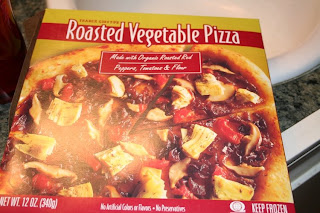 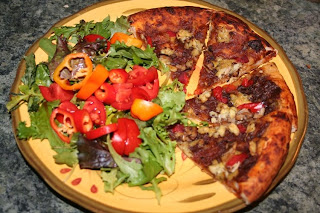 The alarm went off at 6:30am boo! Seeing that today is Saturday I hate setting the alarm. The hubby had a softball game at 8am and we had a coed right after that at 9:15am. So I decided to be green and go with him and during his game I could get in a good hour run. I was starving for bfast but didn’t want to eat too much before running so I had two pieces of Oroweat bread and some pumpkin butter, perfect pre workout meal along with a cup of joe. 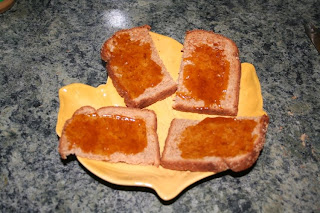 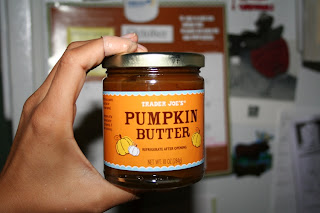 My run rocked this morning! I ran for 42 minutes, total of 5 miles, 8:15pace, and burned 600 calories. It felt so good to be out there running, I have missed it. My body felt great, hammys a little sore but not too bad. I had a great stretch after and did 30 Push up and some plank moves. Needed a LARABAR for a quick snack. 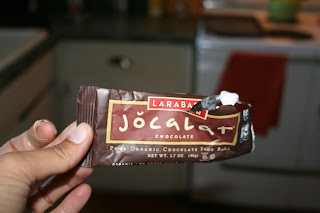 We won our softball game, I got on base 3 times! One hit and the second two I walked:) After I ran I took my bro over to his girlfriends house(he’s getting so old:( ). Then I came home and worked on my BSI recipe. I came up with an old classic, inspired from my trips to Disney Lands Blue Bayou restaurant. A HEALTHY version of a Monte Cristo/Chicken Cordon Blue. I know both of these recipes are old but I wanted to mix them together and add cranberries! So my dish will be called Cranberry Chicken gone WILD! lol… It tasted Divine.
Cranberry Chicken gone WILD! 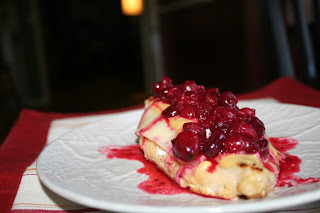 Put the flour on a plate and put the egg whites in a shallow bowl. Dip the chicken in the egg whites and then in the flour and then repeat. Place some evoo in a frying pan on low heat and then add the chicken 5 minutes on each side. Take chicken out of pan top with Swiss cheese. On the side mix Dijon mustard and honey in a small cup, then smooth on top of cheese. To top it off take your warm cranberry sauce and drizzle on top of your chicken. 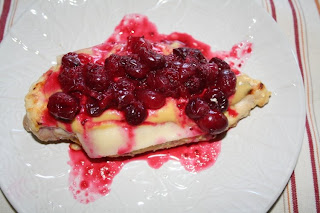 Now I have Saturday afternoon chores to do before the Halloween Party tonight, so I have to get off this computer and get busy! Have a wonderful evening and I will be posting pics tomorrow.
Oh ya I have to share a wonderful act of kindness hubby did last night. There was a homeless man outside the restaurant and instead of just giving him money, hubby bought him a meal. He was even so kind to let him just order whatever he wanted…WOW…I think being a women I am sometimes afraid to approach men, I shouldn’t BE! When was the last time you practice a random act of kindness?
Prev
Next
Comments are closed.
Copyright 2018. All rights reserved.
SCROLL TO TOP